Queues with Threads to be avoided.

It baffles me why so many developers use Queue and Thread explicitly when there is an ExecutorService built in which does both much more elegantly. This has been part of Java 5.0 since 2004 and was available as a third party library many years before that.

There are specific cases where using a Queue and Thread is the best choice but that doesn't appear to be the reason it is done most of the time.

Is it a lack of understanding of these core libraries? Is it because that is how it is done in other languages and people are bringing the patterns they know to Java?

I wonder if developers get some satisfaction doing things the hard way. There is a greater sense of achievement when you have written some really complex code? 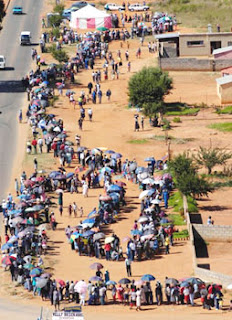 Any other theories welcome. ;)