To start with it is natural to assume that static fields have a special life cycle and live for the life of the application. You could assume that they live is a special place in memory like the start of memory in C or in the perm gen with the class meta information.

However, it may be surprising to learn that static fields live on the heap, can have any number of copies and are cleaned up by the GC like any other object.

This follows on from a previous discussion; Are static blocks interpreted?

When a class is obtained for linking it may not result in the static block being intialised.

A simple example
prints
You can see you can obtain a reference to a class, before it has been initialised, only when it is used does it get initialised.

Putting these two concepts together

Here is an example where a class prints a message when it is initialised and when its fields are finalized.
By loading this class repeatedly, twice at a time 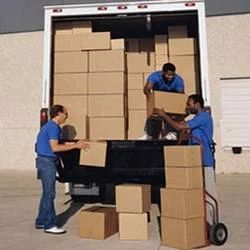